Mr. Rothstein is an entrepreneur with a track record of success and a pattern of identifying ideas and concepts with value - investing in, operating, managing and developing those ideas as a business, and then executing with often notable exits.

He brings his investment-banking expertise to the challenge of seeding innovative start-up and early-stage companies and then driving new, cutting-edge technological, and proprietary end- products to commercialization. He has played an active role in shaping strategies, defining missions and formulating management teams in order to position companies for exceptional growth.

Meet more of the team 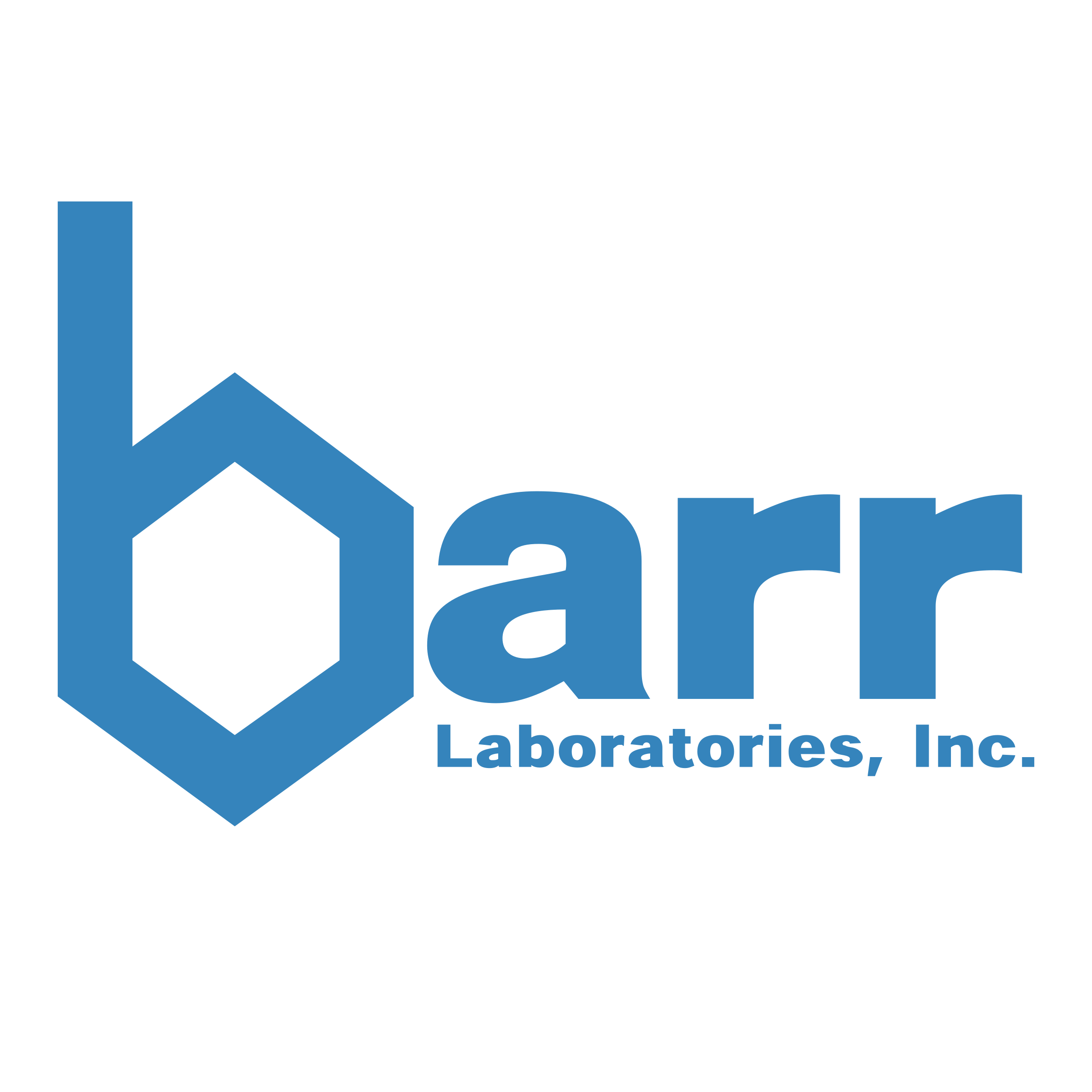 Thank you! Your submission has been received!
Oops! Something went wrong while submitting the form.
The contents of our site should not be construed as legal, tax or financial advice nor its contents be distributed, published or reproduced in whole or in part, or be relied upon as the basis for any investment. It is the responsibility of any person(s) in possession of the information contained in this site to inform themselves of, and to observe, the legal requirements also applying to the countries of their respective citizenship, residence or domicile. We make no representations as to its accuracy whatsoever and offer no undertakings. The content of our site is for general information only. Our site does not constitute an offer or solicitation to any person in any jurisdiction in which such offer or solicitation is not authorized or would be unlawful to make such offer or solicitation or if it is unlawful without compliance with additional registration or filing requirements. The contents of our site are not available in the United States and should not be accessed by any US person.